Even if you’re experienced, and working with dedicated professionals, creating outstanding theatre is a challenging task. It takes time, dedication, and a keen sense of what is and isn’t working. So you certainly don’t want to complicate the matter by making some of the biggest rookie mistakes.

After all, when you’re already taking on something that is potentially overwhelming, adding to the load is akin to being suicidal.

Knowing these pitfalls beforehand is the best way to see them coming, and avoid them. Or at the very least; do everything in your power to minimise their impact.

One of the biggest, most common mistakes made is reckless, misplaced ambition. There is, of course, nothing wrong with wanting to produce a grand, spectacular piece of theatre. But the trick is that, as far as theatre is concerned, keeping it simple is by far the wisest approach. Always.

It is the characters, dialogue, and well-rehearsed scenes that are going to win over your audience, 10 times out of 10. The audience is far less likely to be wowed by overly elaborate sets or cutting edge lighting techniques. Instead; these elaborate sets and lighting tricks will do best to bolster the well-rehearsed scenes, rather than stand in place of them. The gimmicks are always optional.

Suicide time is a phrase used in some theatre communities. It refers to any period where the show comes to a screeching halt, and the audience sits in darkness as a set is changed, or actors shift costumes. Of course, during suicide time it isn’t long before your audience will start looking at betting sites in Australia on their phone.

If avoiding suicide time means dropping certain props, or working around set changes; do it. Suicide time is an absolute last resort. Change your show, drop unnecessary props, and do everything in your power to not have your audience twiddling their thumbs. Golden rule.

Lastly; you can spend months rehearsing your show, planning out every scene, only for the whole thing to be a crushing failure due to your actors going unheard. Many would say it is obvious, but it can’t be said enough; your actors must be heard in the back rows. Of course!

Most modern theatres use microphones, but there are still some that rely on the age old skill of voice projection. Spend as much time as is it takes to ensure that even those in the back will be able to hear. Visit the venue, practice in the venue, and spend a good portion of every rehearsal making sure your actors can be heard. If using microphones, practice with them, and make sure you know how they work. 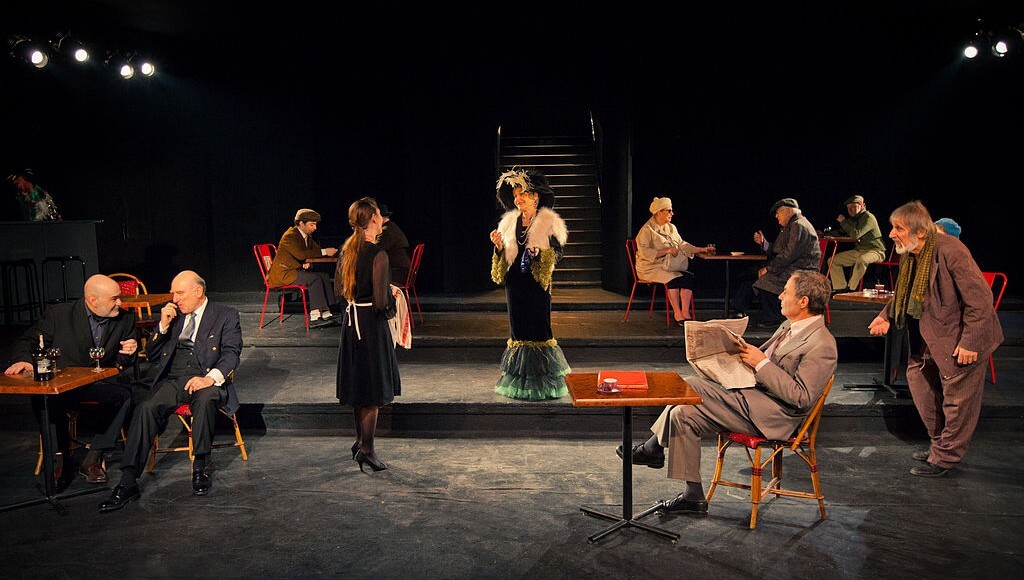 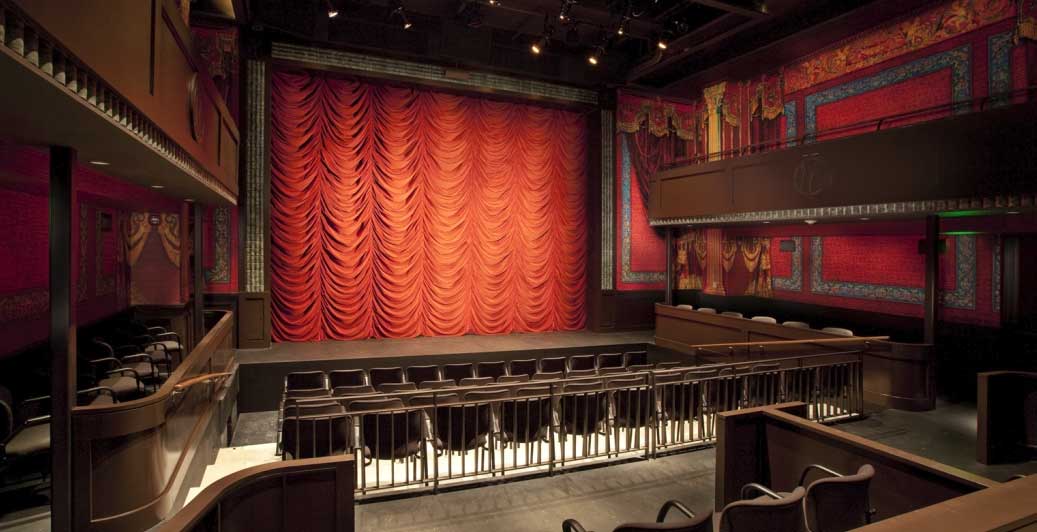