The Different Types of Modern Theatre

The theatre has been a favourite pastime for millions of people over the last few decades, and it’s a medium that still retains much popularity among those that want to see live performances.

Over the years, a number of different types of theatre production have emerged, with each being unique in its own way, and covers different styles and themes.

Fringe theatre is all about experimentation in both its style and narrative. One of its best features is its simplicity in terms of the technicalities involved, along with production values and more. When fringe plays first started out, they were generally held in smaller-scale theatres around the world, and could be found at communal establishments, such as pubs and churches.

These are also the productions that want to tell edgier, more dramatic stories than their conventional counterparts, and are often led by a single person and can be finished within one act. Its low cost is offset by multiple viewings, and it remains a popular form of theatre to this day.

All musical theatre involves song and dance in one form or another, and the music theatres originally inspire much of the modern musical plays we have today of old, such as opera.

It’s still a popular sub-type among theatregoers, and it’s not unusual to find musicals being put on in London’s West End or Broadway in New York City.

Melodrama is a type of theatre where the characters, dialogue, and narrative are highly exaggerated in order to appeal to the emotions of the audience from the start of the play.

This kind of play is almost always accompanied by orchestral music that builds up as the play pans out. And while it still sees some show time today, it was at its peak during the 18th and 19th century.

Comedy is one of the oldest forms of theatre in the world, dating back to the famous playwright himself, William Shakespeare.

The idea behind most comedy is to make the audience laugh, although many comedy plays can do much for than this, often conveying emotion or a point in a way that’s more palatable to a general audience.

The opposite of a comedy, a tragedy play is centred on loss, pain, and suffering. These kinds of plays date back to the ancient Greeks who often focused on a single theme and plot.

During the 18th century, tragedies often revolved around the rich and powerful, although it later evolved to focus on the struggles of the common man. 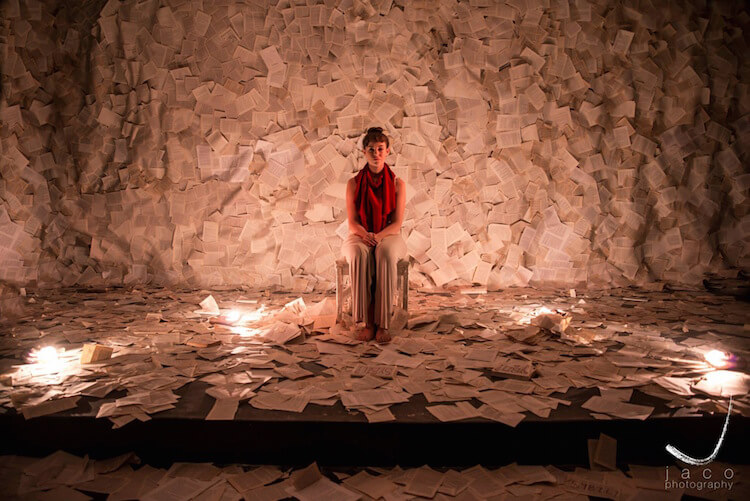 As the name suggests, solo theatres is almost always led by a solitary actor or actress, and will focus on their narrative. This can be in the form of an autobiographical rendition or a story with a wider scope. It’s also one of the oldest types of performances in the world, dating back thousands of years.

These are the most well-known types of theatre that can be found today, and it’s worth seeing as many as possible during those times when your favourite TV show or real money slots Pakistan game is down. 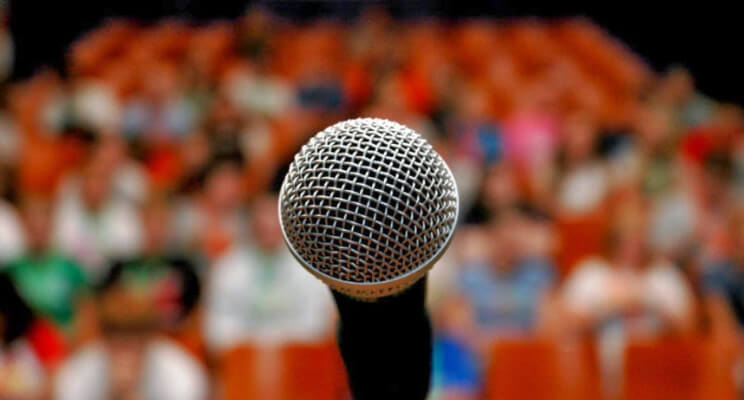