Little Theatre Blog Theatre Making Use Of The Stage – The Essentials

Making Use Of The Stage – The Essentials 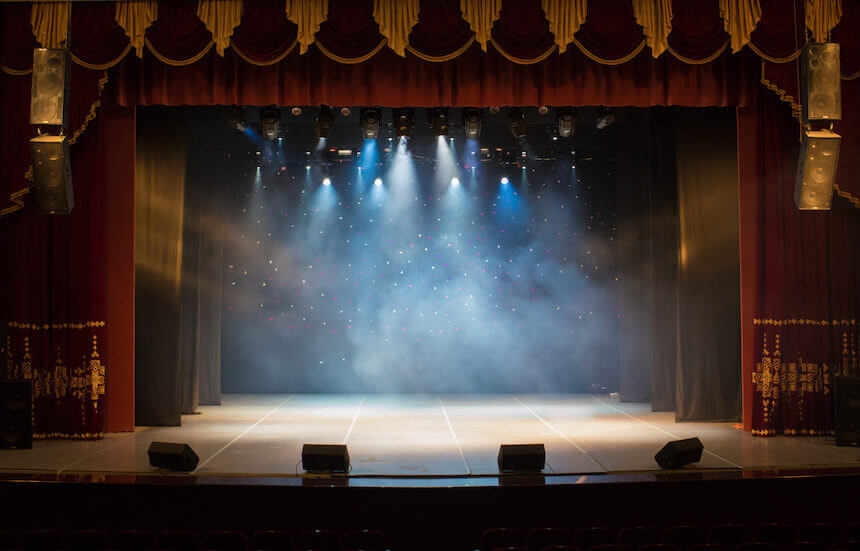 So you’ve written a great script, put time and effort into creating engaging, interesting characters, and crafted excellent scenes that are sure to draw in audiences. Most of the work is done, right?

Hardly. A great script is, indeed, a major part of what will make a theatrical production good. But overlooking how important stage direction is will spell doom for your show. Making use of the stage, the whole stage, is what will take a great script, and turn it into an excellent production.

Sand On The Stage

A popular technique used to determine how much of the stage you’re utilising is called sand on the stage. The idea is to sprinkle a layer of sand across a stage, and run a production from start to finish. If, by the end of your production, there are areas where the layer of sand is left undisturbed, your production is deemed a failure.

Be creative, of course. A boring, limp show that takes place in one corner of a huge stage will soon have the audience bored, and playing Singapore slots games on their phone.

But, having actors randomly wander around the stage for no good reason isn’t wise. Find ways in which to have your actors move to all corners of the stage. This can be done via very simple stage direction, or it can be done with clever props.

Again; be creative. Having a drinks table on one end of the stage, for example, has just created a reason for actors to move back and forth, pour drinks, and engage with the prop. The room for fun interaction with this simple prop is endless, and creates reasons to utilise the space. 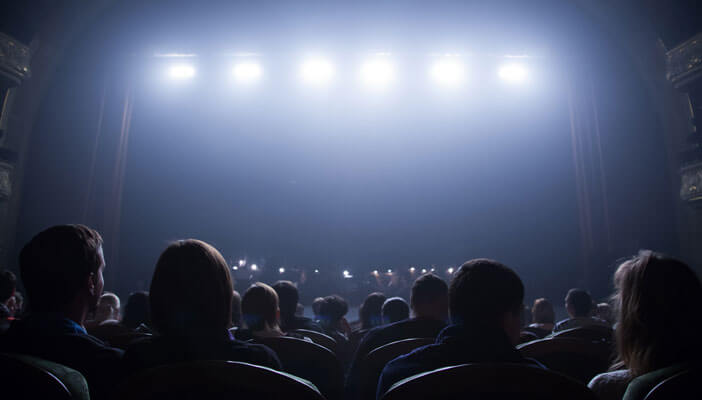 The Stage Is A Universe

Your stage can, easily, teleport around the world, or even shift from being one location to another, all with simple, easily implemented techniques. You can divide up your stage and decide that one half is in the Antarctic, while the other is near the pyramids. Does this mean you have to craft elaborate sets in order to communicate this to the audience? No, of course not. Having one half of the stage rigged with blue light to indicate cold, and the other with yellow light to indicate hot is all that is needed.

If it hasn’t already been said enough, let’s say it once more, just for good measure; be creative and use your imagination. Theatre is about, above all else, using the stage to transport the audience to unique places. If you commit to a technique, your audience will come along for the ride.