Exploring the Stanislavsky Method of Acting 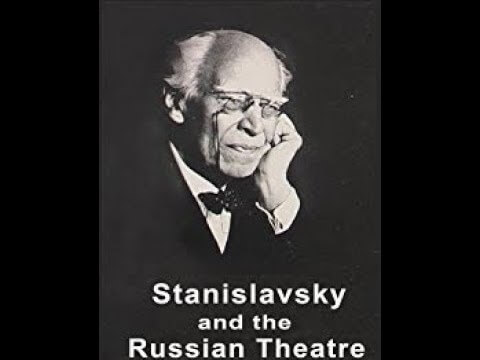 The Stanislavsky Acting Method was developed in the early 20th century at the Moscow Art Theatre in Russia by none other than Constantin Stanislavsky. It is a set of techniques that intend to create realistic and well-rounded character portrayal.

The Stanislavsky method’s main goal is to gain ideal understanding of the obstacles, motivations and aims of a character in every moment of their portrayal. The method is used by some of the world’s best actors, both on stage and on screen, when they need to accurately portray real life settings and people. Although similar, this method is different to method acting, which takes the facet of realism a step further.

There are 3 core elements to the Stanislavsky method, and actors must typically pore through their scripts carefully to find them. The actor must discover what his or her character wants, what is preventing them from achieving it, and how the character will eventually achieve their goal. These three tenets are often referred to objective, obstacle and method.

An actor using this method must also determine the circumstances that nuance each scene. These include where the scene is taking place, what is in the room or scenario at the time, and what is happening in the outside world as well.

To clearly define a character’s objective, an actor must divide a scene into ‘beats’ and ‘bits’; small sections that end with each change in objective. As an example, if a character plays online bingo games, answers the door, and then runs away yelling, the scene will have at least 3 distinct beats. The objective changes from playing the games to getting the door, and then running away from whoever is at the doorstep. Beats cannot be determined by action alone, though, and can also be based on changes of emotion or arguments.

Actors can even define these objectives within separate dialogue lines using a concept called ‘objective words’. The actor must understand and portray his character’s objective throughout the entire play or movie, as well as in every scene, every beat, and every single line. Determining what the major motivation is behind every line is essential to the Stanislavsky method.

The ‘Magic If’ Concept

Another important tenet of this method is the ‘magic if’ concept. This helps actors to convincingly portray their characters by asking themselves what they would do if in the same situation. By doing this, actors can better identify with characters as if they are real people or aspects of themselves, allowing them to think and act just like their characters would.

Next are obstacles, which are things that prevent a character from achieving their goals. An example would be the character tripping and falling while trying to run away. The falling would be the obstacle preventing them from getting away from harm.

Obstacles are dealt with in 3 ways: the character gives up on the goal because of them, finds a way around them, or plugs away despite them. The method chosen by a character to deal with obstacles offers great insight into their personalities, and the basis of Stanislavsky’s method sits in defining why a particular response is chosen. 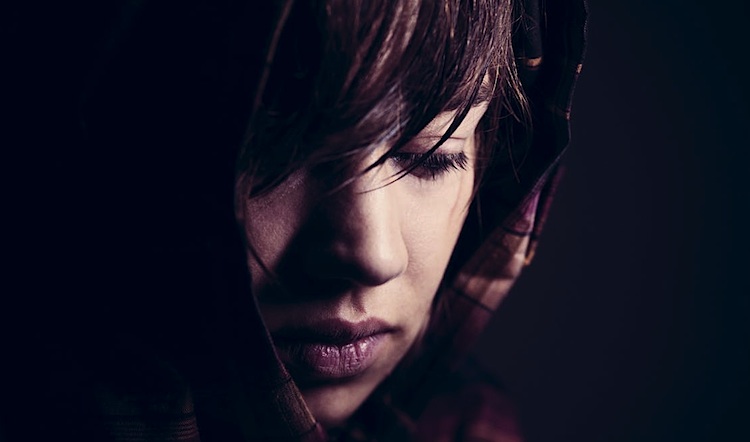 Understanding a character’s methods and objectives enables a performer to create an internal monologue for their character. Real people often have a regular flow of thoughts through their minds, and the Stanislavsky method aims to create a similar monologue.

This helps to create the impression of spontaneous and congruent action, while preventing a scene from becoming predictable or dull.

There are many times that an actor needs to be able to snap into character quickly. Auditions are the main place, but there are also quite a few on-set and

Online auditions and self-tapes are often great tools for the performer or actor that wants to be able to audition for roles that they could not do in person. And