Stage And Screen – How To Act For The Medium

Stage acting is about as intimate an experience as a person can have. It is just you, your fellow actors, and your audience. You’ve rehearsed the play for weeks, or months, know it like the back of your hand, are ready to give it your all. Will the audience laugh at the jokes? Will they be respectfully silent at the proper intense moments? It is a situation like no other, and probably why theatre acting is still seen as one of the most emotionally demanding professions on the planet.

Step over to acting for screen, and things are dramatically different. It is just you, the director, the lighting engineers, the sound department, the caterers, the producers, and a camera. Oh, don’t forget the cinematographers, and so on. Yes, there are similarities in the actual art of acting, but the two forms could not be more different from one another.

When acting for stage, every action must be exaggerated. Of course it must, how will the people in the back row see what’s going on? The fourth wall must also be catered to, with no actor ever turning their back, and each scene arranged in order to ensure that every thespian is visible; even to the audience sitting on the furthers left and right of the theatre.

These things, plus many more, are the very core of acting in a theatre, and a fundamental part of performing for a live audience. Needless to say, most, if not all of it does not apply to acting for a camera. Instead, there are different rules, but equally as important. 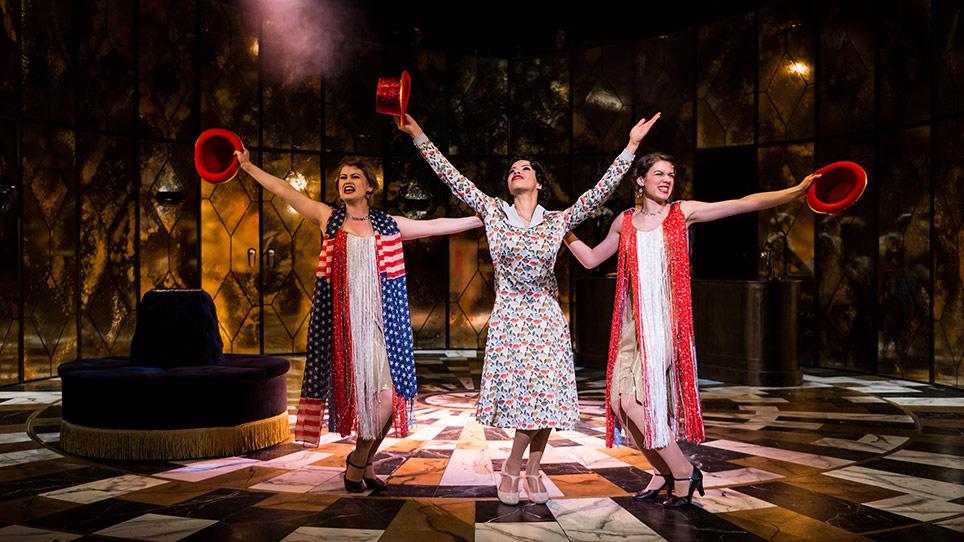 Acting For Camera – It’s The Details

What is the point of having exaggerated hand gestures, when the camera is locked on to your face? None, of course. You are acting with your face, and your body is not relevant. At least for that particular moment. Though, you may well have to do that same scene over, switching emphasis from your face to your body, as the camera angles demand.

Months of rehearsals are replaced by repeating the same scene over and over, so that it can be captured from multiple angles. Much of the job is spent simply waiting; with enough time to play Australian slots online while letting the technical teams do their job, and set up for the next shot.

The Same But Different

To put it in a nutshell; the biggest differences are the complications around the acting. Most agree that acting well for a camera is far more difficult, given that the intimate relationship with an audience is all but entirely removed. Though theatre acting has its own challenges, namely that there are no second takes.

It need not be said that moving from stage to screen is far more difficult than is assumed. Some would say it is even impossible, at least if you want to keep what makes theatre so unique. 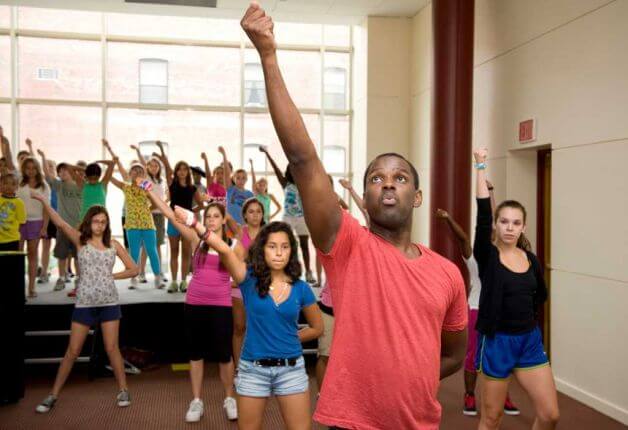 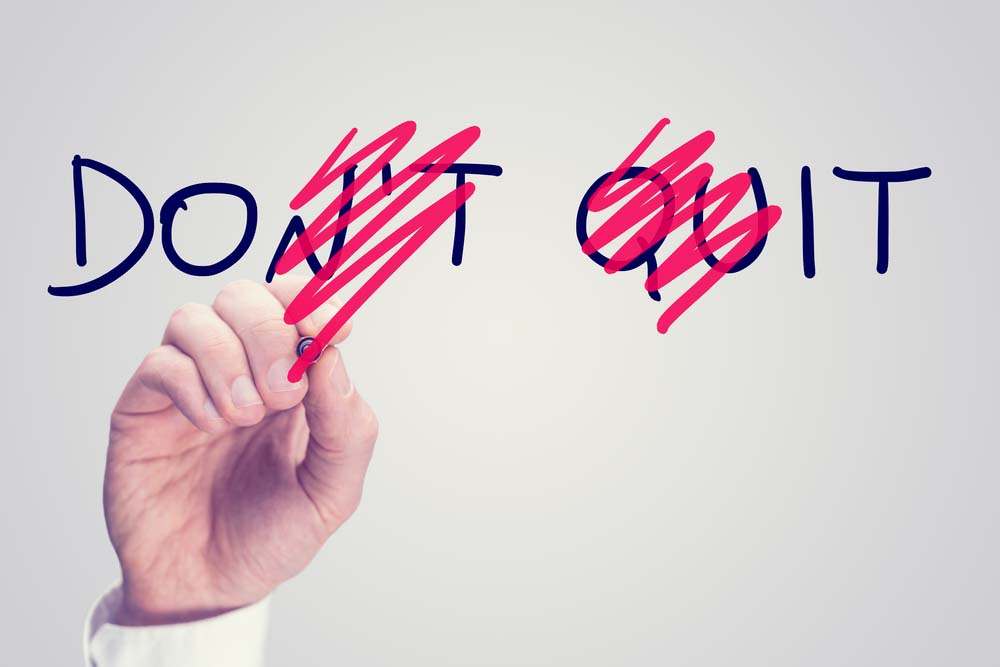