Tips For Self Tape Auditions

In the age of COVID-19, the self-tape audition has become a regular occurrence for the working actor all over the world. It used to just be a once in a while thing, but now it’s the norm. Actors are generally only called into the casting studio once they reach the callback stage or actually have the part.

This means that actors have had to learn a range of new skills quite quickly in order to make sure that they stay competitive in the casting game. It hasn’t been easy, but it can be if you read the brief carefully, prepare the way you would for any other casting or audition, and pay attention to your surroundings.

Make Sure You Read The Brief

Most casting directors will give you enough detail in their brief to ensure that they get what they need out of you. If you are unsure about something, ask your agent to clarify. It’s much better to ask so that you get it right, rather than guess and potentially annoy the casting director. This includes looking at details about character, dress code, slate information and even naming conventions for the videos you submit.

Set Up A Suitable Shooting Space

Casting directors and producers won’t expect you to have a full studio in your home. However, they will expect you to know enough about working in front of a camera to film your audition in a suitable space. This means having a background that is as plain as possible and having plenty of good lighting to show off your face.

A great idea is to tape up a plain cloth on a wall to cover up shelves or anything potentially distracting, such as the gaming online that you love. Make sure that this wall is facing a window to get lots of even light over your features. Just be sure to not film in harsh sunlight so that you can see shadows from the window frame either on you or your backdrop. 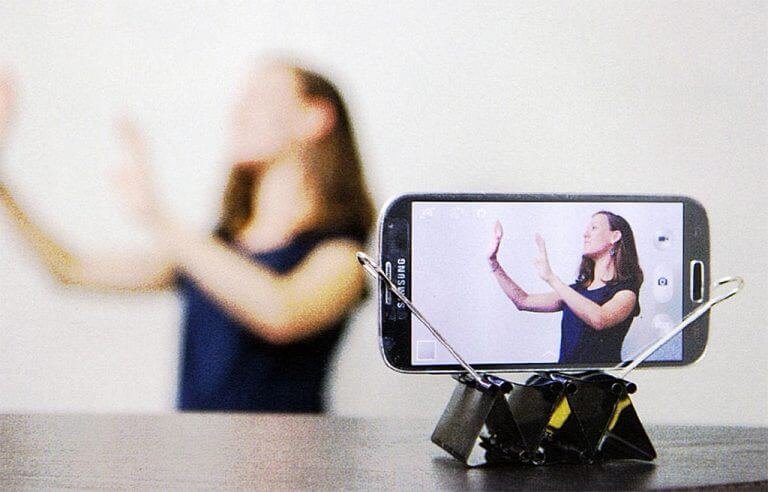 Get Someone To Read With You

In a casting where you have dialogue, the casting director would normally organize another actor to come in a read opposite everyone who is auditioning. At home, you need to find a way to do this too. That could mean teaming up with someone who is also auditioning for the same part or the same job. You can use someone you live with – if they’re OK with reading out lines and giving a bit of a performance for you to work with. Some people are playing it safe and asking actor friends to help them virtually via videoconferencing.

Whatever route you go, just make sure to place them properly. The person reading for you should ideally be standing just behind the camera, slightly to one side. This will give you the perfect eyeline and allow you to bounce off their emotions as you play the scene. If this isn’t possible, give yourself a mark to look at as you play the scene. Make sure that the eyeline is correct though. 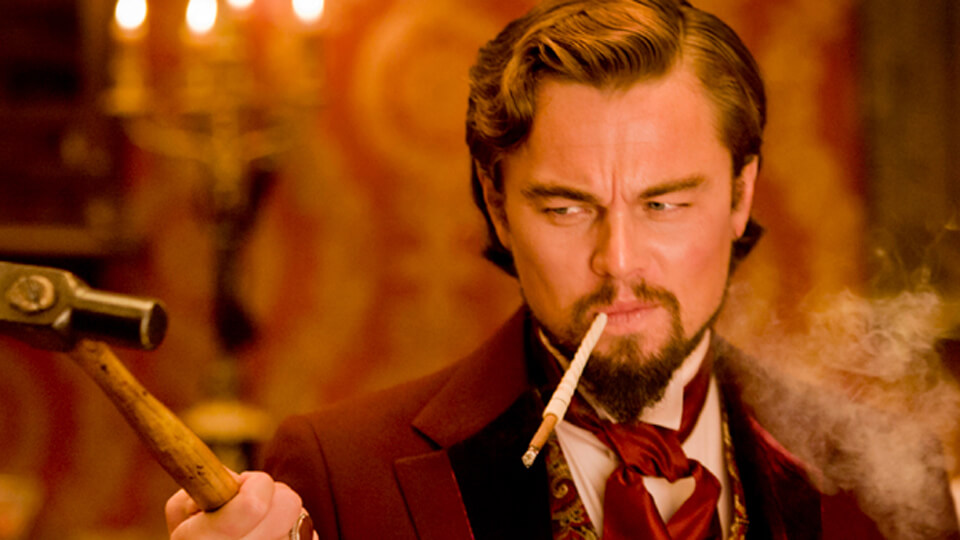 Your headshots are one of the most important tools in your box for auditions. A single photograph of your face can get you that audition slot or prevent you from 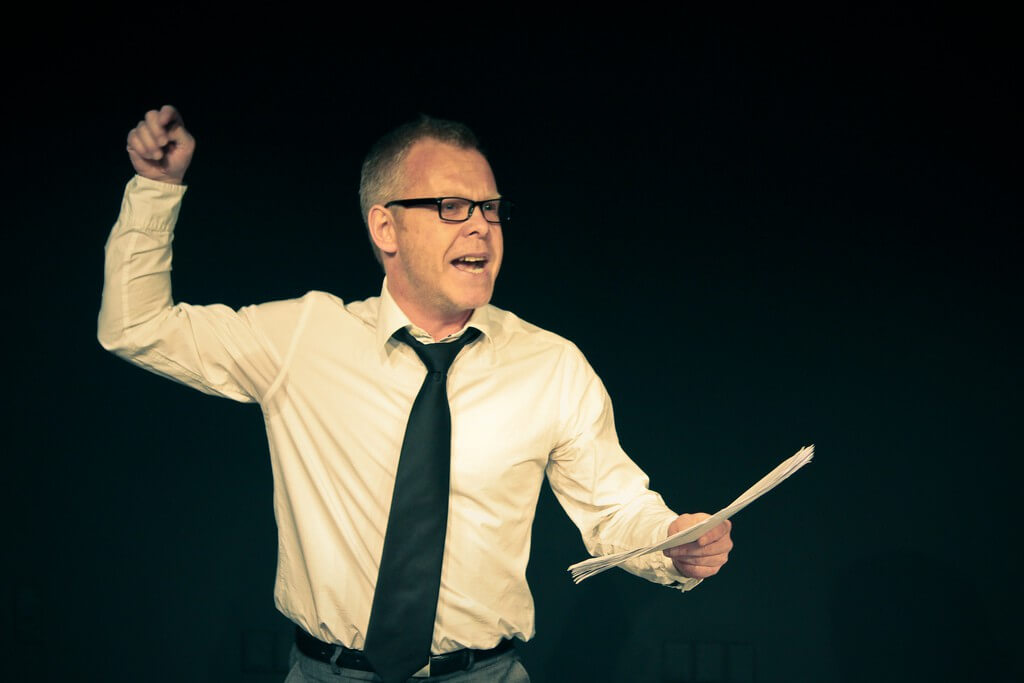 You already know that auditions are tough. Having a short amount of time to showcase your range and skill is nerve-wracking, especially if you’re passionate about whatever you’re auditioning for.