The Ultimate Guide to Method Acting 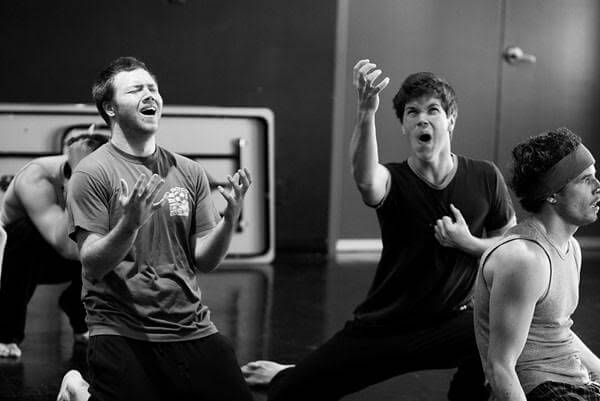 Also known simply as the Method, Method Acting is widely regarded as one of the most iconic and challenging acting techniques in the world and also one of the most controversial. This controversy stems from Lee Strasberg, the developer of the style, and his proclamations about the craft of acting.

However, before you believe the myths, one must first learn more about the technique as much of what is believed about Method Acting are nothing more than enduring falsehoods. As such, here is your ultimate guide to Method Acting.

What is Method Acting?

The definition of Method Acting is that it is a psychological technique which argues that an actor can mould themselves, under strict practice, to behave realistically under imagined circumstances.

The technique was created by Polish-born actor and director, Lee Strasberg, who was haunted by the notion of ensuring a consistent level of performance night after night. In the 1920s, Strasberg attended Konstantin Stanislavsky’s Moscow Art Theatre as it toured through the United States and he witnessed something profound: authentic acting being replicated nightly.

The actors involved were making use of the System, which was developed by Stanislavsky, in order to deliver authentic and believable performances. 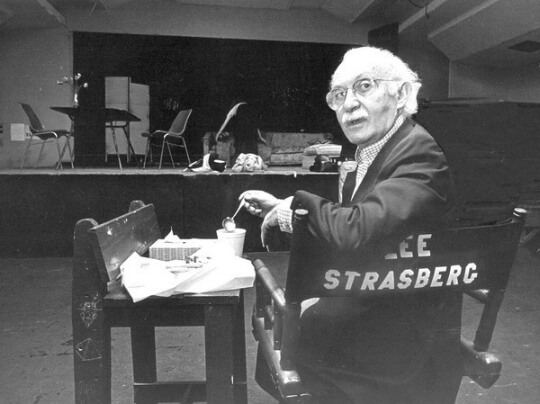 Did the Method Originate in the System?

Much like Stanislavsky, Strasberg was well-acquainted with the frustrations of actors owing to the illusory nature of their work and through the idea of affective memory, Strasberg was able to provide a tool to these frustrated actors – much like online betting is an effective tool for punters.

While most believe that the Method encourages the raw reliving of past emotional events, the truth about this acting technique is that it trains the actor to identify and replicate stimuli which may induce the adrenaline of the lived moment.

As such, it’s often this identification of stimuli which leads actors to immerse themselves in the environment of their character.

What Are the Main Principles of the Method?

In order for the actor to balance the awareness of both the character and their own expression, Strasberg taught mechanisms to remove unconscious physical habits from the actor, increase awareness of the world around them, and practise the believable replication of the actor’s experience.

The first step is to remove stresses as the actor needs to be somewhat of a blank state in order to effectively express the life of another and the next step is to develop intense focus. Once stress is removed, the actor is encouraged to soak up the world in different ways, similar to meditation.

How Long Does the Method Take to Learn?

Just like with any other technique, becoming successful in Method Acting requires not only intense focus, regimented discipline, and a heightened sense of awareness, but also control.

It will take most actors years to effectively and consistently create stimuli which evoke sense memories and it is both a physical and emotional process.

This process must also take place while navigating the logistics and responsibilities of life as an actor, which is why it can easily be described as a life-long process. 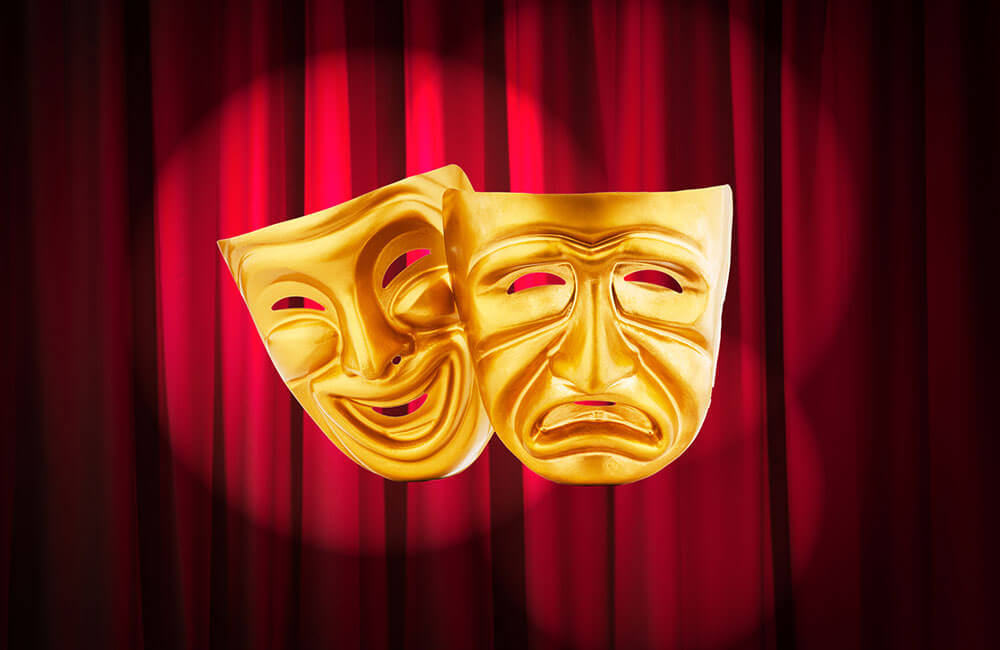 Method acting is without a doubt one of the most famed forms of acting out there. It has been used by iconic Hollywood actors like Nicolas Cage, Heath Ledger, Robert

Online auditions and self-tapes are often great tools for the performer or actor that wants to be able to audition for roles that they could not do in person. And