The job of an actor is a tricky, fragile situation. It is not easy going on stage, being vulnerable in front of strangers, and potentially risking humiliation. In fact; it is a recipe for possible mentally scaring disaster.

So how do you, assuming you are the director and not the actor, help the performers do their best work, and achieve results that everyone is satisfied with? The short answer is; with lots and lots of time, effort, and mutual understanding.

We’re In This Together

The director and the actors share a very important, intimate relationship. The director must understand and appreciate the position that actors are being put into, and work with them, from the same angle, to achieve a mutual goal.

If a director is flippant, uncaring, and focused more on achieving some vague, pretentious idea of art, as opposed to a tangible result, actors are quickly going to become irritated and unresponsive. Eventually key actors will be sitting in rehearsals wondering about AFL premiership odds, and not be the slightest bit interested in the process at hand. This is the doom of a production, without question.

During rehearsals, the director should be in constant communication with the performers, regarding every aspect of the production. Each actor, leading or supporting, should be filled in on every step of the vision, and be made aware of what is to be achieved.

Furthermore, actors should not just be encouraged to give their own input and thoughts, but they should be allowed to make many of their own performance decisions, based on what they feel most comfortable with. Yes; the actors are supposed to be guided on their performance, not hammered into a performance they disagree with.

However, it is also the role of the director to keep rehearsals on track, and ensure that they are productive. Self-important actors should not be allowed to dominate rehearsals, dictate decisions for others, or otherwise derail the situation.

Actors must also be held accountable for being late, not being committed, or upsetting rehearsal timetables. But hopefully, having to do such things will not be the focus of the rehearsal process. 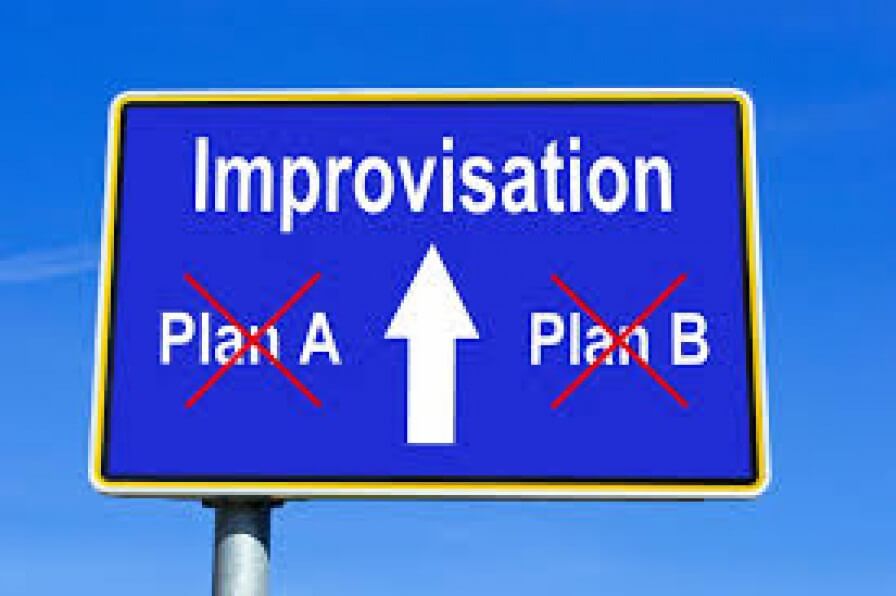 Improvising And Having Fun

Lastly, and perhaps the most important point of all; acting is supposed to be fun. A director should allow actors to enjoy themselves, improvise scenes during rehearsals, and generally enjoy the experience.

It is extremely important that actors feel comfortable with one another, and open to experimenting with the production. The best way to achieve this is by making enjoyment the primary focus of the proceedings. Yes, learning lines and being focused is important, but having a laugh and goofing off is also allowed. As long as goals are being met, and forward momentum is being achieved on a daily basis.

In conclusion; it can be said that the director is the glue that holds a production together, and ensures that things are headed towards their goal. But it is the actors that the audience will be talking about, not the director. This is the nature of theatre.

Human beings have been acting for as long as there’s been an audience, and there’s nothing more basic than a local play. Whether it’s a recreation of Hamlet or an

You already know that auditions are tough. Having a short amount of time to showcase your range and skill is nerve-wracking, especially if you’re passionate about whatever you’re auditioning for.